Sickle cell anemia (SCA) is a chronic hemolytic disorder. It is considered as a major health problem in Syria. The risk of this disease varies among patients worldwide. Fetal hemoglobin (HbF) decreases the severity of SCA by inhibiting the polymerization of sickle hemoglobin (HbS). The aim of this study is to determine the HbF levels in SCA patients. Blood samples were collected from 175 SCA patients. The level of HbF was more than 10%, High level of HbF in 126/175 Patients. The mean of HbF levels was 24.75± 18.8%, and varied according to age, gender, SCD complications. The relation between HbF and SCA complications is still unclear, therefore, more studies were recommended. 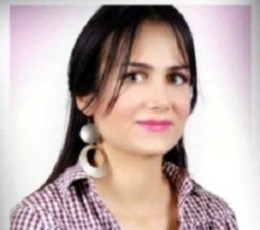