In this paper, a prototype of an interactive wheelchair for quadriplegics and amputees is presented. Quadriplegics are people who are the victims of partial or complete paralysis of both upper and lower limbs; this is often the cause of a spinal cord injury or a disease in the area around the neck. The design presented in this paper is based on the field of Human-Computer Interaction, in which the face features of the quadriplegic are used to give him/her the opportunity to realize his/her needs. The face gestures are transformed to electrical signals using python programming language and the well-known OpenCv library for image processing. Signals are furthermore transmitted to an Arduino Uno microcontroller, which gives the orders to the wheelchair to move according to the patient’s wish. The design was evaluated and the results were analysed. 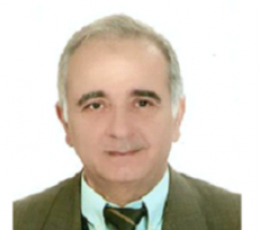