The study included an epidemiological survey of cancer cases in the Syrian Arab Republic for the period between 2008-2012. The study was conducted according to international standards established by the International Agency for Research on Cancer (IARC) and the International Association of Cancer Records (IACR). The data were collected and classified according to age, gender, place of incidence and city of residence. Then they were scheduled, graphically illustrated, and statistically analyzed. 46447 new cancer cases were reported during the period of study; 24240 cases among males, 22207 cases among females and 2008 cases between children (<15 years old). The data showed an increase in the new reported cases between 2008 and 2010, and that increment was followed by a decline in the total reported cases until 2012. The survey indicated that breast cancer was the most common type of cancer among females, 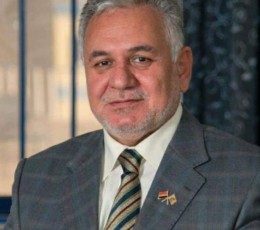